For the course Design for Games and Play 1, our group created a multiplayer partygame in a retro eighties style. To complete the eighties atmosphere, I composed a few midi tunes in www.onlinesequencer.net that would echo that time-period.

While creating the first pieces, I noticed that I very much enjoy composing music in a sequencer (previously I would write scores) and that there’s special kind of creativity involved when composing music in a particular style. I had to mimic the sound of games such as Super Mario Bros. without actually copying the music. In this respect, the compositions helped my develop in the area of Creativity and Aesthetics.

In addition, I created some sound effects for the game in the same style, as these would provide extra affordances for the player to know they had received damage or that an enemy was closing in. 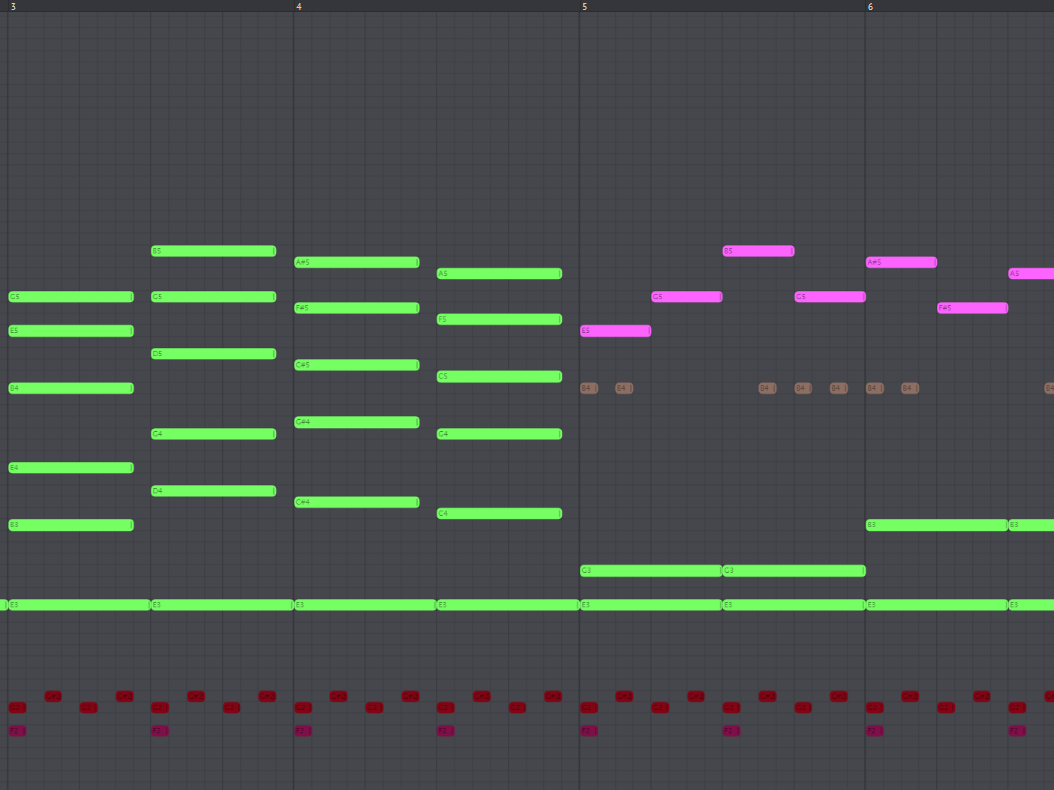 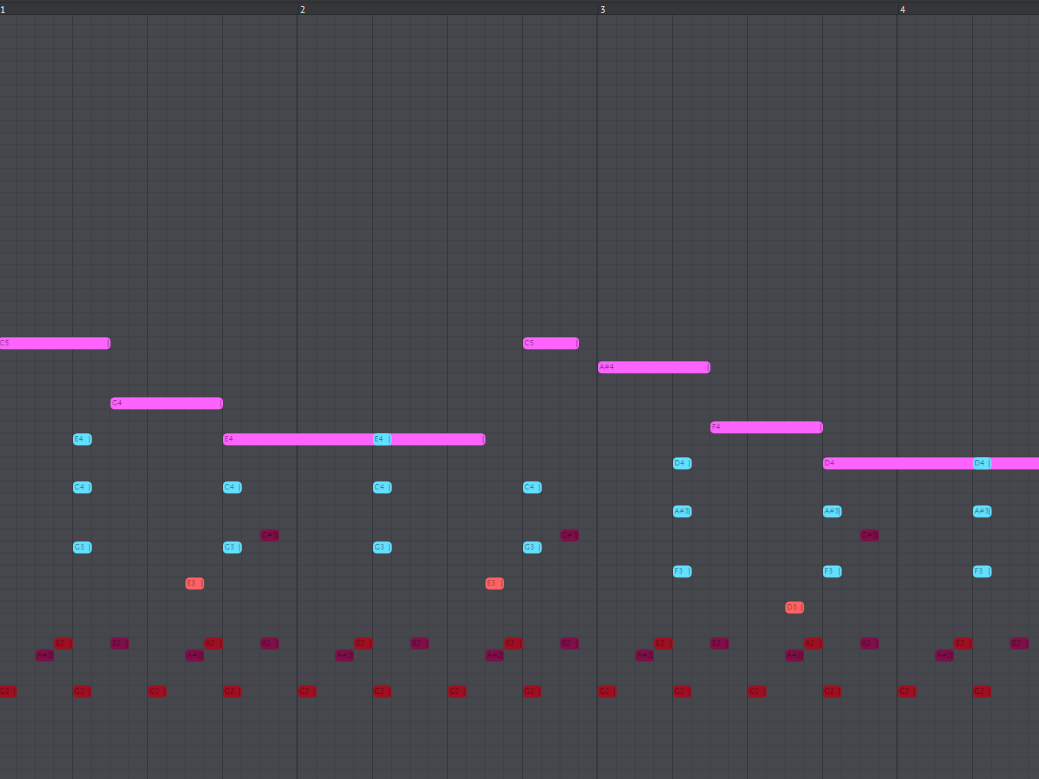 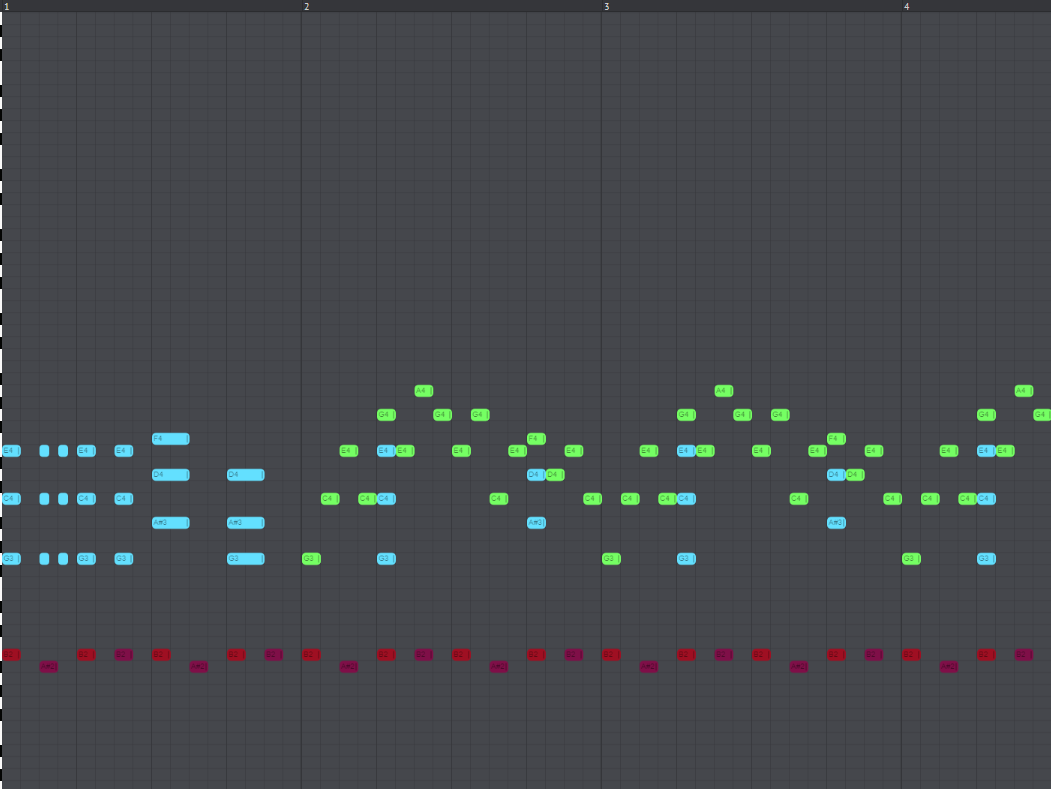 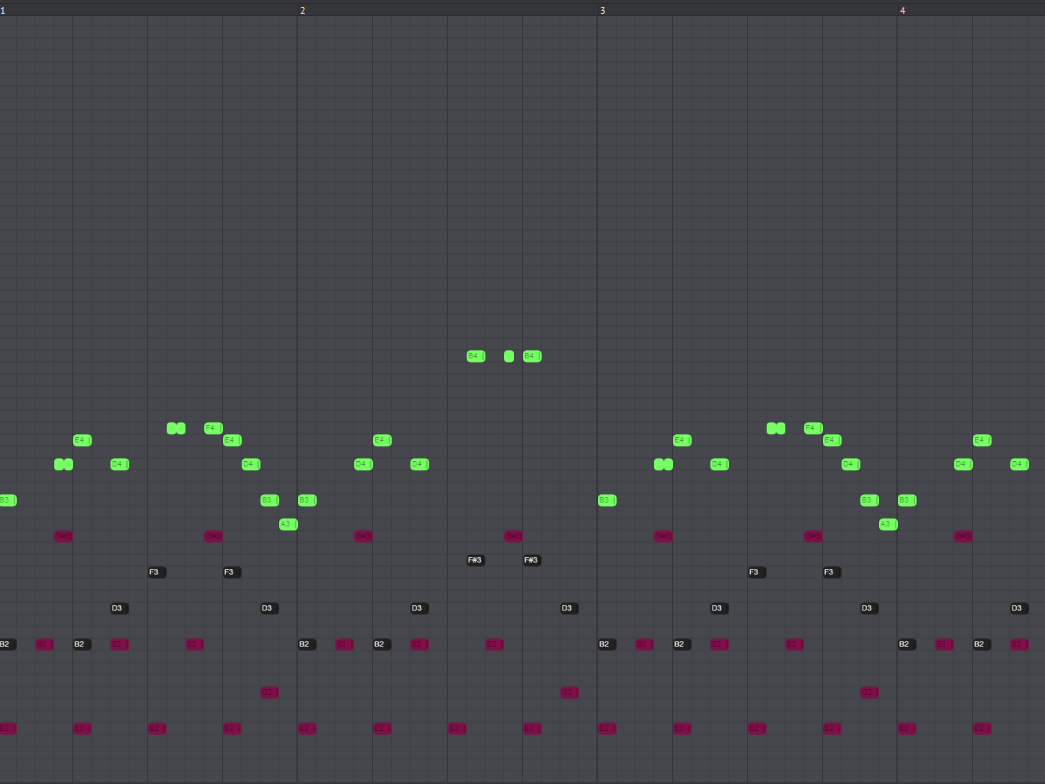 Waiting for Players to Join